“Can not find free FPB Comparator!” when using OpenOCD…

The last two days, I had a very interesting problem that I thought is worth sharing. I am developing a project on an STM32 microcontroller. My toolchain uses Eclipse, which uses GDB, which in turn controls OpenOCD, which does all the low-level stuff so that I can flash and debug. That worked very well for a long time. Until yesterday.

What did I do? I added a new class to my project, which at some point would be dynamically allocated. I kept the method bodies all empty, so nothing should happen. But after flashing the code to the target, the debugger crashed with the message:

This error message was already familiar to me – it usually happens when you have too many breakpoints listed in Eclipse, and when you start the debug session, it will automatically add all these breakpoints. If you have listed more breakpoints than the MCU supports (six), this message appears. But here, my breakpoint list was completely empty.

Strange! I had no idea what was going on here, so my first trial and error approach was to reduce the flash and RAM footprint of my app, but even after implementing some optimizations here and there, the problem remained the same. The fun fact was that if I commented out that class, debugging worked again! But once my class was back, even with empty function bodies, the debugger stopped working!

So I decided to have a closer look. Using the telnet interface of OpenOCD, I was able to halt and continue the MCU, so debugging in general was technically still working. Reading and writing from and to memory was also working.

After reading a lot about the FPB, I understood a bit better how this works: The Flash Patch and Breakpoint (FPB) unit is a set of registers of the ARM MCU, which consists of several comperators – one for each breakpoint. Each comperator basically stores one program ( FP_COMPx). If the currently executed address matches what is written inside this register, the execution will be stopped and you can debug.

So I decided to have a look at the hardware registers itself. Since I couldn’t use Eclipse for debugging anymore, I had to use Telnet. If you have an OpenOCD server running, it will listen on port 4444 for a telnet connection. Via this connection, I was able to read out the memory of the FPB registers, located at address 0xE0002000:

Starting from the third register (0x48001239), there is a list of six registers filled with some addresses. That explains the error that we see from OpenOCD, the questio now is, who is writing to these registers?

A lot of further research revealed me that it is possible to open OpenOCD in debug mode, by passing parameter “-d3” to it. This even works in Eclipse:

With this additional debug output, I could actually see what secretly happens after flashing. I saw about six of these blocks:

All of these blocks somehow had a function with the string “main”, and it was the same case with my recently added C++ class, which also had a member function named “main”. That was when I understood, that Eclipse automatically sets a breakpoint at main() after startup! And for some reasons, it is setting this breakpoint also to classes that have a member function with the name main. It was just because I added one more class with a “main” function, that the number of possible breakpoints was exceeded, and the debugger wouldn’t work anymore.

You could debate if it is good style to have functions named “main” in your code. For me, it was OK because they are not only class members, but also somewhere in their own namespace, and should therefore be restricted. Turns out this was not always the case.

So if you encounter this problem, make sure to reduce the number of functions named “main” in your system! 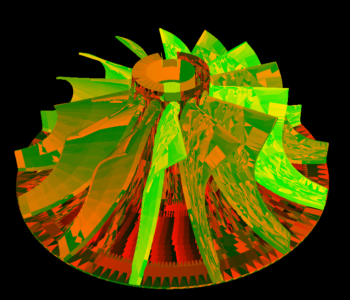 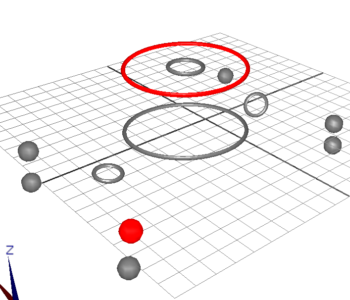 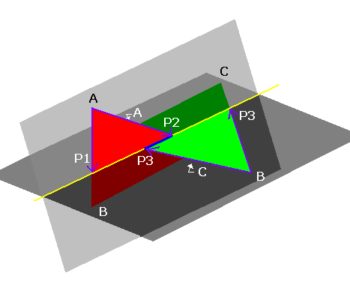